The Slowest Train in the World - The Dance of Antoine 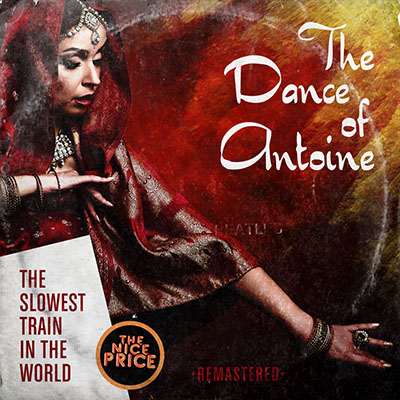 Newly mastered in 2022,The Dance of Antoine was the first album ever to be exclusively released online in 1994. It was originally part of the Internet Art Museum's digital art project. This was The Slowest Train in the World's tenth (or so) and was inspired by the French film, The Hairdresser's Husband. The music and the soundtrack of the film integrated middle eastern themes and discordant strings to create an exotic concoction that resonated with the band. Antoine is the main character of the film and in it, he loved to dance and prance around to impress his lover. This enamored the band to the film. Get it for the Nice Price -- FREE!

Listen/buy to Pigtails by Pigtails on Bandcamp now. 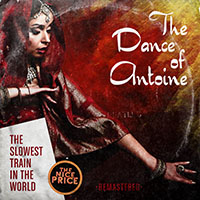 The Dance of Antoine 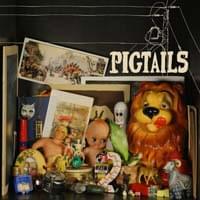 By Pigtails
Listen/buy to Pigtails by Pigtails on Bandcamp now. 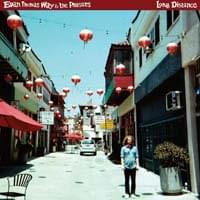 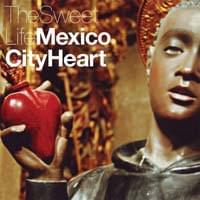 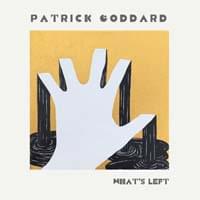 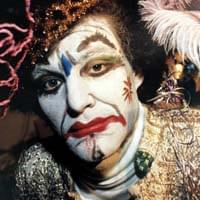 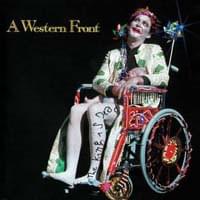 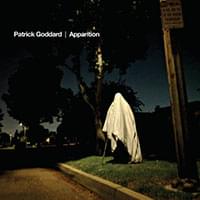 Lung Records is a Portland, OR based independent record label dedicated to releasing high quality vinyl and digital albums from the past and present. Originally started in 1991 as Quagmire Records in Los Gatos, CA by founders Tim Alexander and David Beach, Quagmire pioneered digital distribution of albums by releasing the first ever downloadable album on July 2nd. 1994 - A Western Front - Full Blown Dave. The Quagmire catalog contains 10 releases plus dozens of unreleased albums mostly performed and/or produced by Tim between the mid 1980’s and 2011.

In 2011, Tim passed away and Beach was diagnosed with Stage IV Lung Cancer. Not a great year. During treatment, Beach decided to start Quagmire again as a tribute to Tim and released his final album, The Sweet Life - Mexico City Heart. A cassette of another Tim project followed (Baby - Comes Alive). Beach then moved to Portland to be closer to work and caregivers. Since having serious-as-cancer cancer tends to change one’s perspective on things, Lung was established as a way to celebrate life and living while honoring the dead and dying through music.